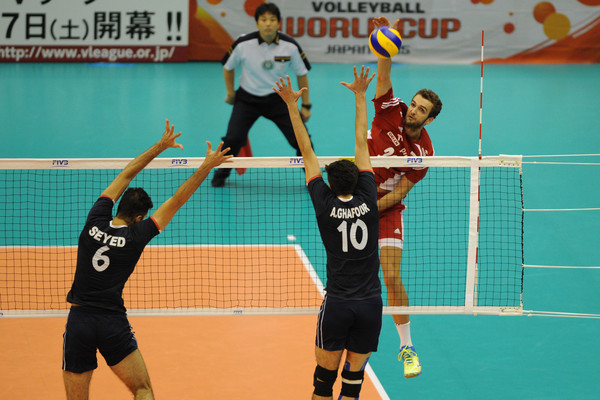 Westport, Conn.- Dallas Sidekicks head coach Tatu was named the Midwest Airlines MISL Coach of the Year on Thursday. Tatu wins the award after leading the Sidekicks to a 21-15 record and a MISL Western Division Championship. The 21 wins in 2003-04 marked a 12-game improvement for Dallas, which had a record of 9-27 during the 2002-03 season. “I am definitely honored to receive this award,” Tatu said. “It is an award that should be shared with my assistant coaches and my players. Without them, we would not have had all of the wins. Without them, I would not have been considered.” 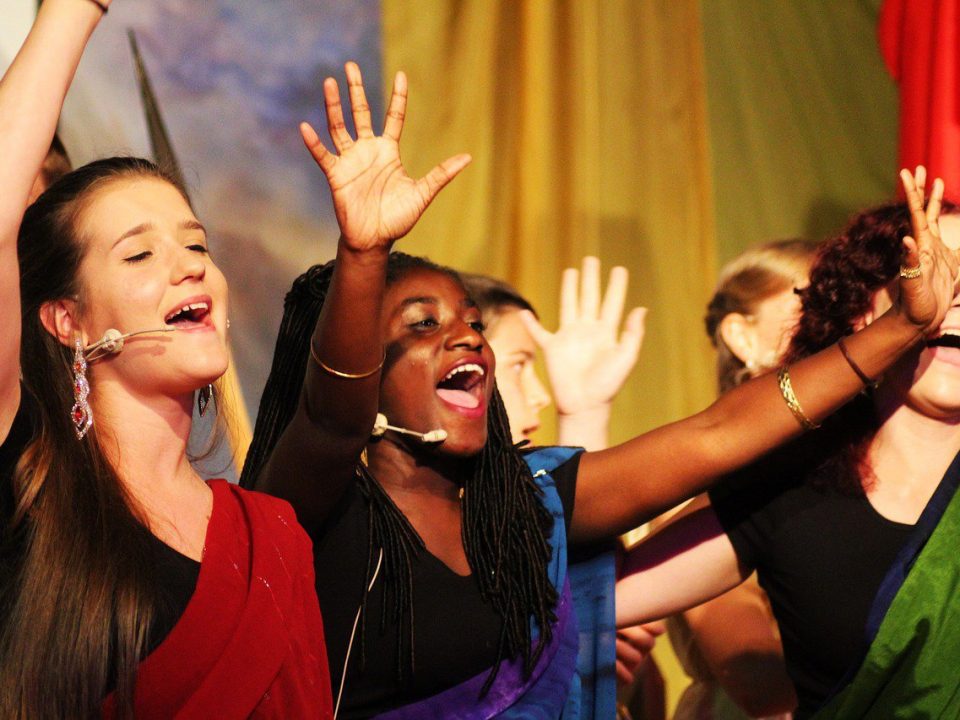 What Is the Purpose of a Youth Group? 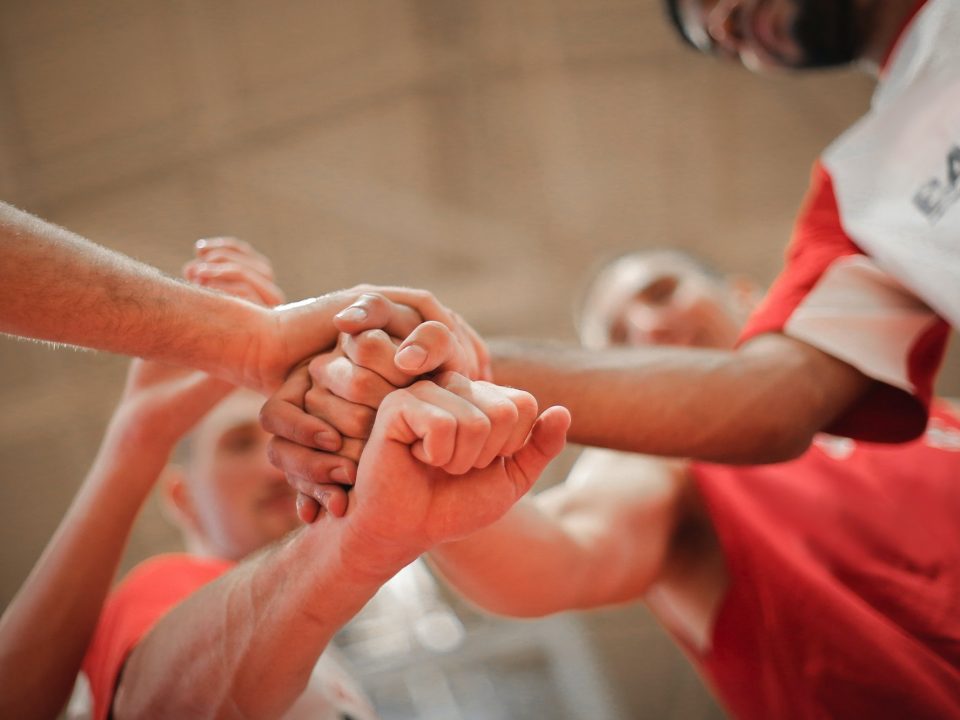 How Do You Cheer Up a Team? 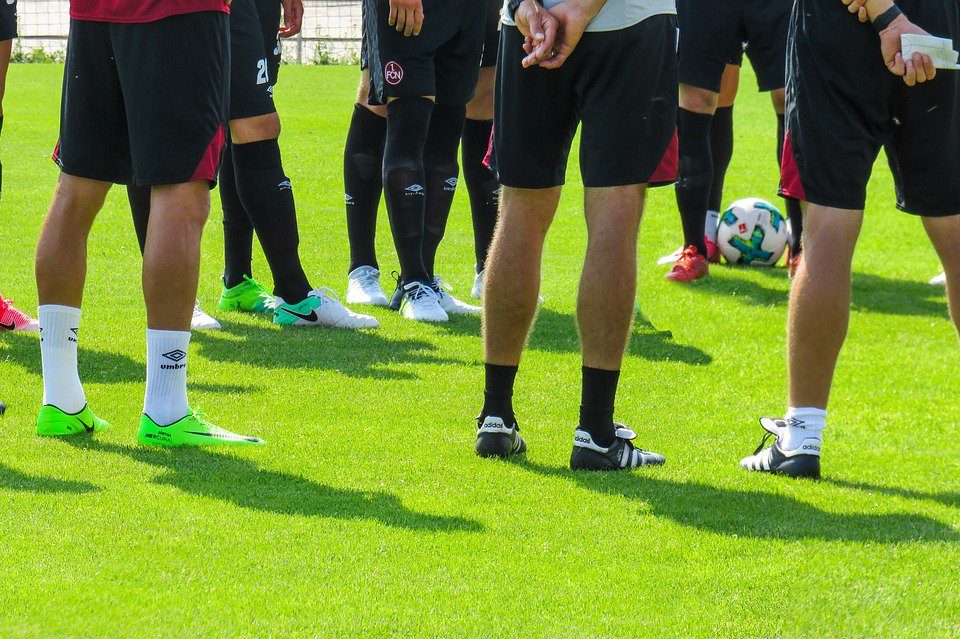 What Should I Eat Before A Workout?